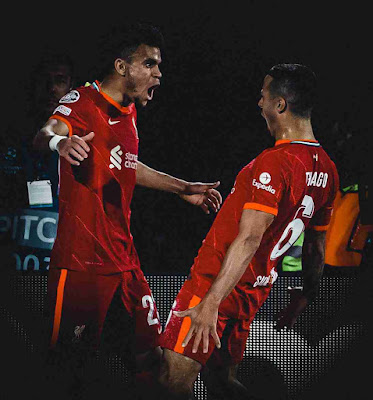 Liverpool are in the UCL FINAL! 🌟

🛑 Jürgen Klopp is the first manager to reach the League Cup final, FA Cup final and European Cup final in the same campaign.

🛑 OFFICIAL: Bournemouth have been promoted to the Premier League following a 1-0 win against Nottingham Forest. 🍒

🛑 Manchester United have offered Ousmane Dembélé a net salary between €10m and €15m-a-year. PSG are offering a deal worth €17m-a-year.

🛑 DEAL DONE: Thomas Müller has extended his contract at Bayern Munich until June 2024.

🛑 Bayern Munich will NOT sell Robert Lewandowski in the summer and have already told the player and his agent of their decision.

🛑 Most goals scored in the UCL knockout stages for an English club:

🛑 Frenkie De Jong feels good at Barcelona especially after the conversation with Xavi, and his good performance on Sunday.

🛑 Everton have set their price for Richarlison, and would accept a fee of £50m for the Brazilian.